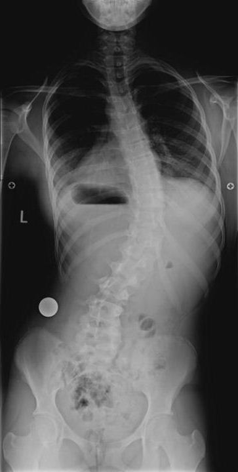 Taylor enjoys cheerleading, horseback riding and spending time with her friends and family.

She was diagnosed with scoliosis at age 12 during a school exam. Her parents, Angela and Harry, took her to an orthopedic doctor near their Houston home. While at the appointment, X-rays revealed a 19° spinal curve. The doctor fitted Taylor with a Boston Brace to help stop the curve progression.

She wore the brace for eight months. When I was in the Boston Brace, I became sort of the brace girl I guess, said Taylor. I would have to wear baggy clothes over the brace so no one would know. 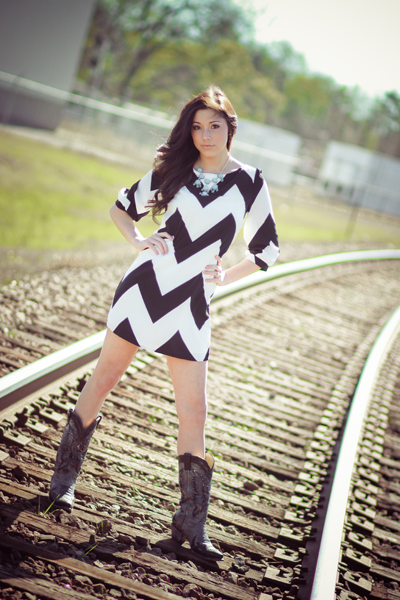 She didnt let scoliosis interfere with an active life, though. She continued cheerleading and horseback riding.

Next, Taylor and her parents were referred to another Houston orthopedic surgeon who talked with them about traditional scoliosis surgical options. Not only had Taylors spinal curve worsened to 53°, but she was also experiencing back pain so severe at times it would cause her to fall to the ground. 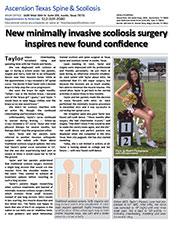 Taylor and her parents understood that traditional scoliosis surgery involved a single long incision that would cut into muscles from the shoulder blades to the waist. They wanted to exhaust all treatment options before resorting to such a long incision.

Taylors parents began researching other scoliosis treatments and learned of minimally invasive scoliosis surgery (MISS), which involves three small incisions instead of one long incision. MISS results in less scarring, less muscle dissection and less blood loss. The family was happy to learn that one of the fi rst surgeons in the nation to use MISS was Dr. Matthew Geck, a dual pediatric and adult fellowship-trained scoliosis and spine surgeon at Texas Spine and Scoliosis in Austin, Texas. 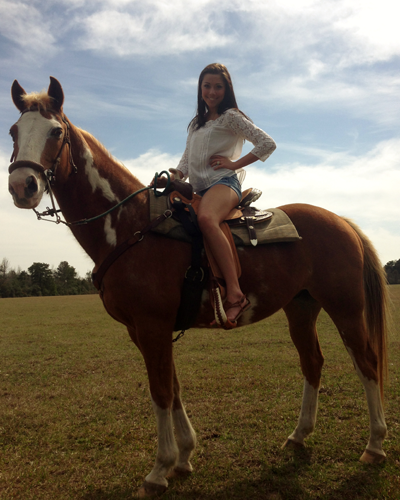 Upon meeting Dr. Geck, Taylor and Angela were impressed with his professional and friendly personality. He put them at ease during an otherwise stressful situation. Dr. Geck talked with Taylor about MISS. He cautioned that its still major surgery, but because the incisions are so much smaller, hes able to minimize the muscle trauma. This would allow Taylor to get back to her normal activities in about three to four months.

Taylor and her parents made the decision to move forward with MISS. Dr. Geck performed the minimally invasive procedure in December 2011 and it was successful in correcting her spinal curve. 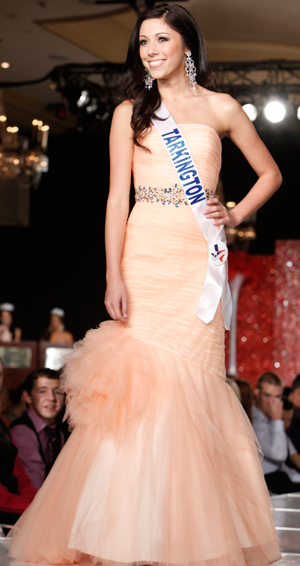 Her straighter spine also gave Taylor new found self-confidence. Three months after surgery she had cheerleader tryouts, said Angela. She didnt know if she would be able to make the varsity team again, and she did. Her confidence and perfect posture was displayed when she competed in the Miss Texas Teen USA pageant. She has also started modeling.

Today, she is not limited in activity at all. Taylor is looking ahead to college and her future  with new found confidence.

Click here or select the image above to download a PDF of Taylor's experience with Dr. Matthew Geck.